Is Cosmetic Surgery Right For Me?

Is Cosmetic Surgery for me?

The Edwin Smith Papyrus, dating back to the 16th or 17th Dynasty of Egypt’s Second Intermediate Period, so roughly 1600 BC, is thought to have been a manual for military surgeons, and details the treatment for repairing a broken nose. And by 800 BC the Hindu Sushruta was going into remarkable detail about his own procedures, leading translator G D Singhal to refer to him as “the father of surgery”. 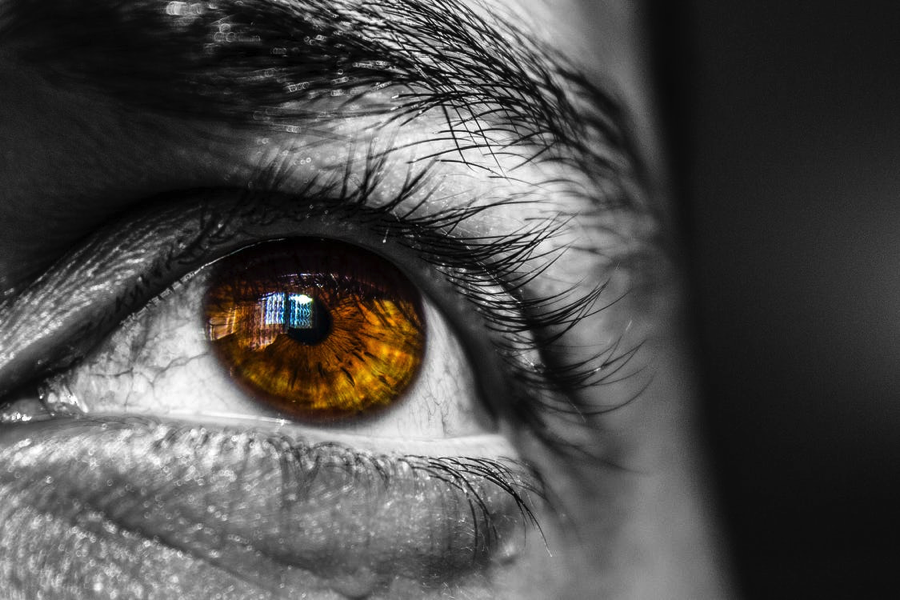 However, such procedures only became common in the last few hundred years. The advent of anaesthaesia and antibiotics meant that the 19th and 20th centuries saw the field progressing in leaps and bounds, as more complex and accurate procedures could be undertaken. Otolaryngologist Sir Harold Gilles is widely seen as the man behind modern plastic surgery based on his work treating veterans of the First World War.

These days the field has advanced so much that risk has been minimised, leading to the popularity of cosmetic surgery; procedures performed not to replace or repair, but improve and enhance. Botox, facelifts, breast enlargements and liposuction are among the most popular, as people seek to improve their looks. According to the British Association of Aesthetic Plastic Surgeons, nearly 31,000 people in the UK underwent treatment last year, with breast augmentation and blepharoplasty topping the list as most popular procedures.

No longer the preserve of the rich and famous, cosmetic surgery is used by many people and for many reasons, from straightening a crooked nose to removing wrinkles around the eyes, and a qualified surgeon will be able to tell you exactly what procedure would be best for you.

Dr Celin has been practicing since 1982 and is well respected in the medical profession as well as by his existing and past patients.

Dr Celin has always been polite, gentle and an incredibly calming gentleman despite my needle phobia. I’ve used Dr Celin for 3 different procedures, all with outstanding results. I couldn’t be happier with his work.

I and two female friends in London had upper and lower eye lifts (blepharoplasty)  over the last ten years. The results were excellent, and subtle, friends said ‘you look younger, good, etc. The pre and post op treatment and care were excellent, and I would highly recommend him. He also does excellent botox and filler treatments.   I have always found him incredibly courteous and pleasant.

Dr John Celin MD has been my cosmetic surgeon for many years. I have had a face lift, upper lip laser, chin implant and botox from him. He is fair with his prices, curteous and professional at all times. He puts you at ease and gently talks you through the whole procedure. I would recommend him to anyone (especially the nervous). I am about to see him again after a break of a few years.